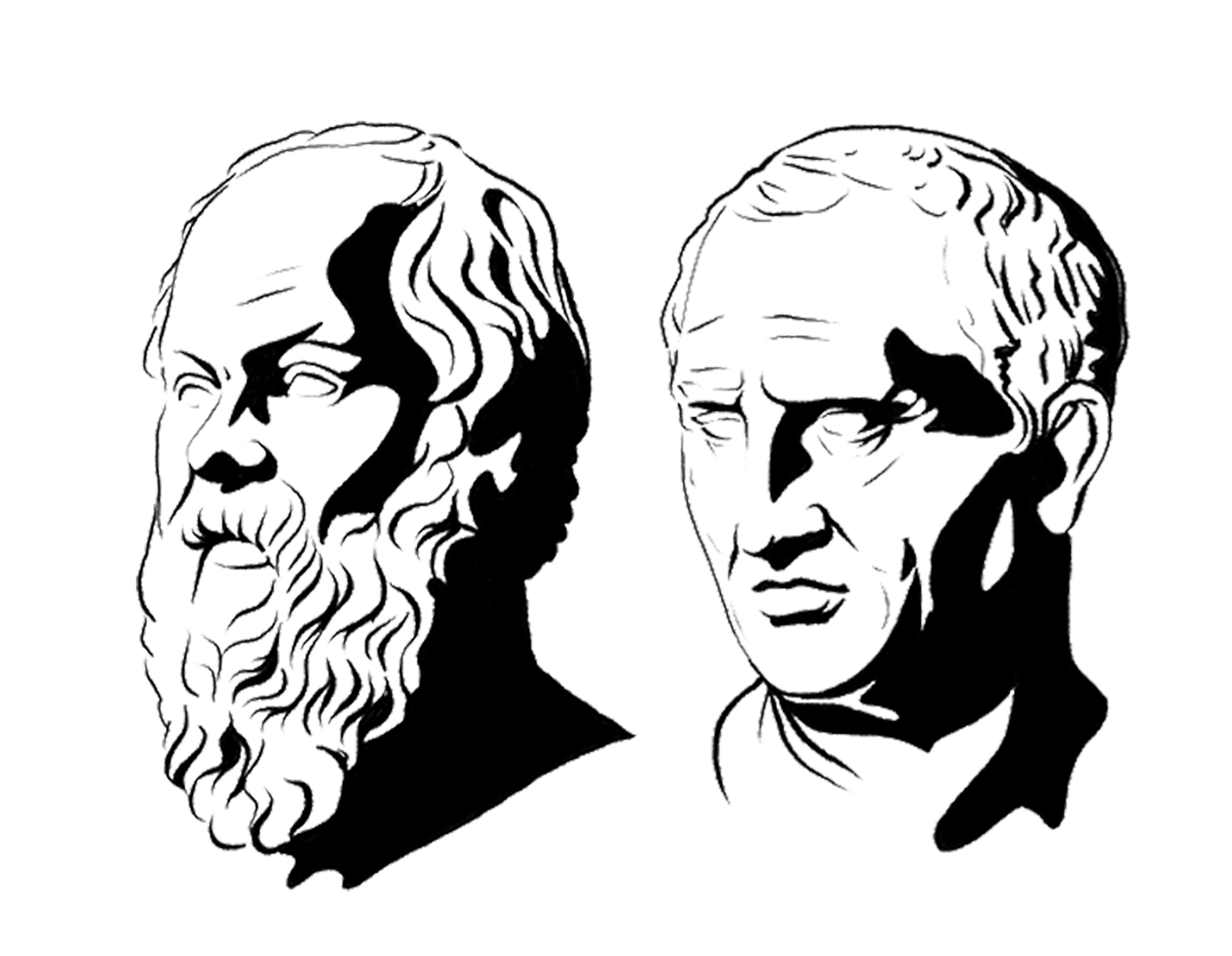 The study of the classics of Greece and Rome is invaluable because it gives one the key to knowledge of western civilization. Without an understanding of these foundational works any attempt to enter into the dialogue of educated society is akin to entering the end of a conversation without hearing the beginning. There is, however much more than just the ability to fit into educated and cultured society, in fact, that is the least of the advantages: most importantly, a grounding in the classics forms the mind and teaches it to think. 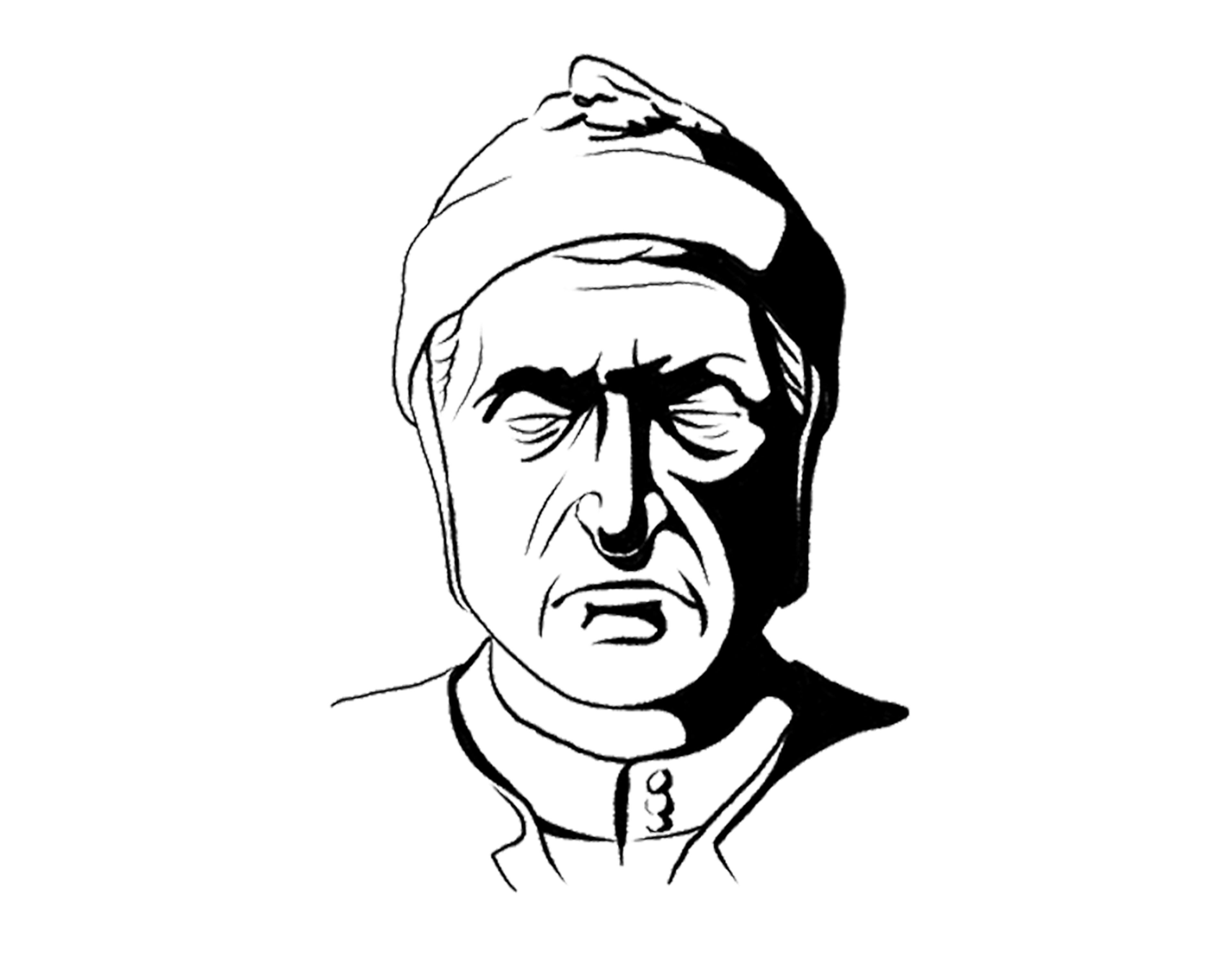 Having assimilated the great ideas of Greece and Rome, the students are prepared to to study the most important thinkers of the Middle Ages. They will be surprised to make the acquaintance not only of well-known thinkers of Europe such as Augustine, Aquinas, and Dante who took classical learning and through immense intellectual effort joined it to the Christian faith, but also Middle Eastern scholars who not only preserved the most important texts from the ancient world, but used them as the basis for remarkable developments in science and philosophy. Students will also gain a greater understanding of a culture that has, in some ways, abandoned in the modern age the ideas and principles that made it the one of the greatest civilizations in the world for centuries. 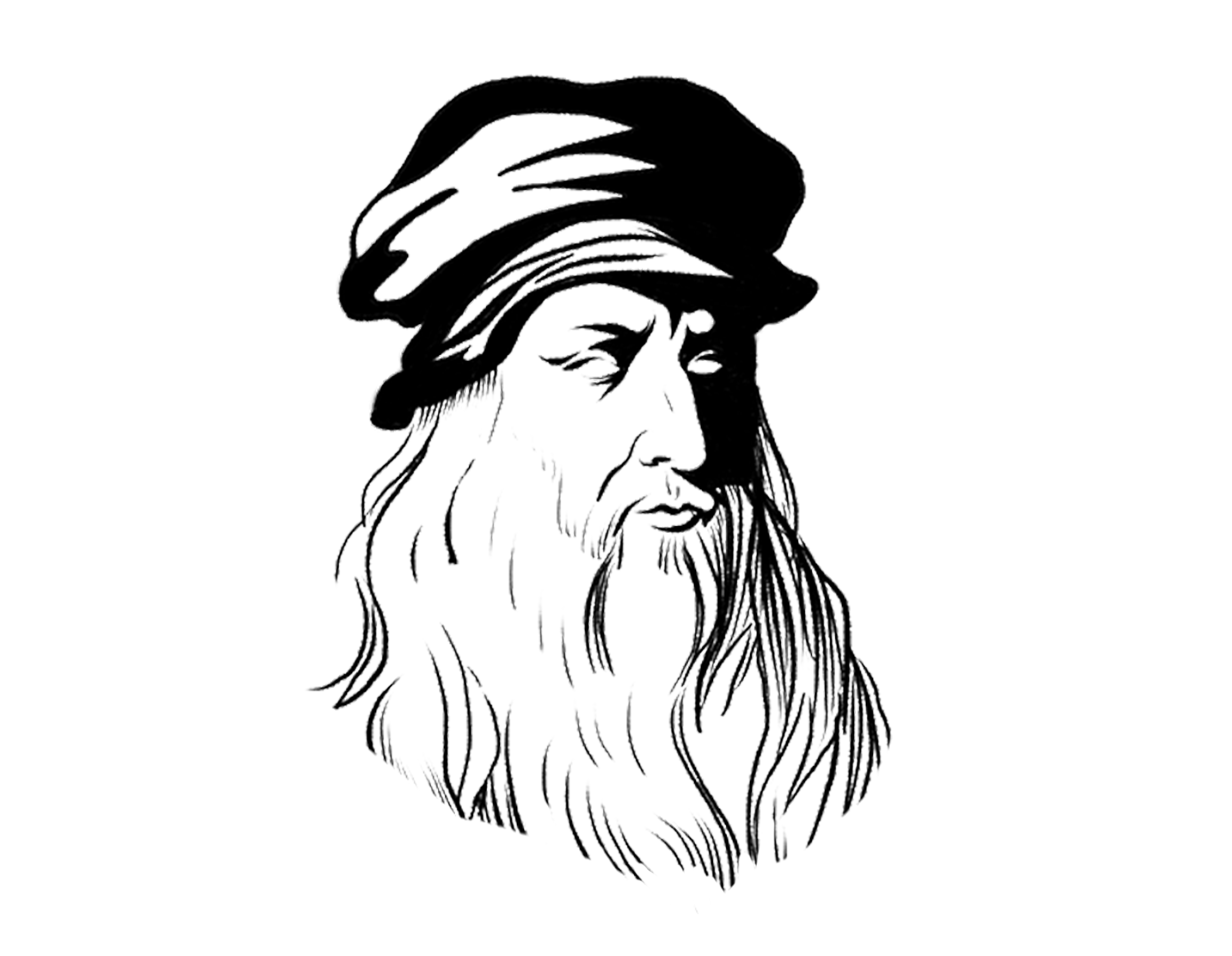 When the West rediscovers the knowledge that the Islamic East has preserved and developed, there is a rebirth of knowledge and art that we call the Renaissance. In the third year students will study in depth well known authors such as Montaigne and Shakespeare, and also lesser known (at least to them!) but very important thinkers such as Erasmus and Bruno.

The Enlightenment encompasses such familiar thinkers as Edmund Burke, Thomas Paine and Rousseau. They will also make the acquaintance of such delightful and scintillating thinkers as Samuel Johnson and Edward Gibbon. When the students take up essays from the Founding Fathers such as the Federalist and Anti-Federalist papers, they will be pleased that they able to easily follow and understand discussions that trace political concepts from Greece to the 18th Century.

Why Models of Excellence?

The foundation of a proper education is a firm grounding in the right books. What books these are is not difficult to discover—they are the common heritage of western civilization and have shaped the the minds of men and women for centuries. However, in recent decades they have fallen into disuse as young people have been trained to do and not to think. But in our day, the lone voices in the wilderness crying for a return to the fountain of wisdom have now been joined by the most farsighted intellectuals of our time who realize that the ability to learn and the ability to think is the most precious and the most valuable gift we can give the rising generation. This is a gift far more precious than random facts without meaning and skills better suited to the assembly line than to a world in which change happens faster than one can track. 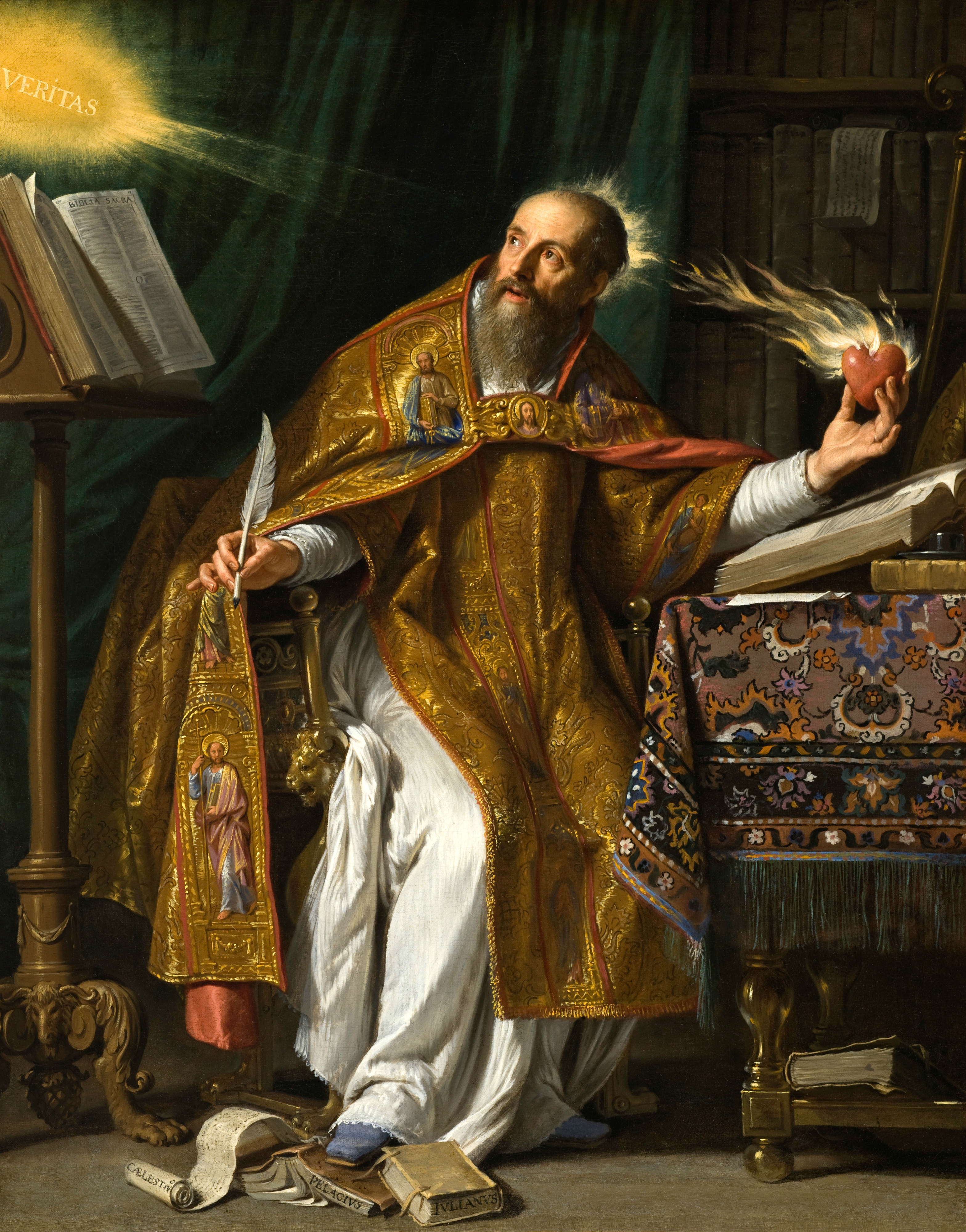